There are many different galaxies colliding in the Austin City Limits Festival universe. Among them, the nimble hipsters, the teenaged freedom tasters, the parked oldsters and us–the kidsters. In our galaxy, the adults are there for music and craft beer, while the young ones may be more interested in sno-cones, beach balls and doing kid stuff in a world made, in large part, for people over 13 years old. Expedition Austin includes lot of helpful info and logistics, but here’s some more good stuff to tuck in your pocket so everyone in your own kidster galaxy will have a great time at ACL.

A few other useful tidbits: 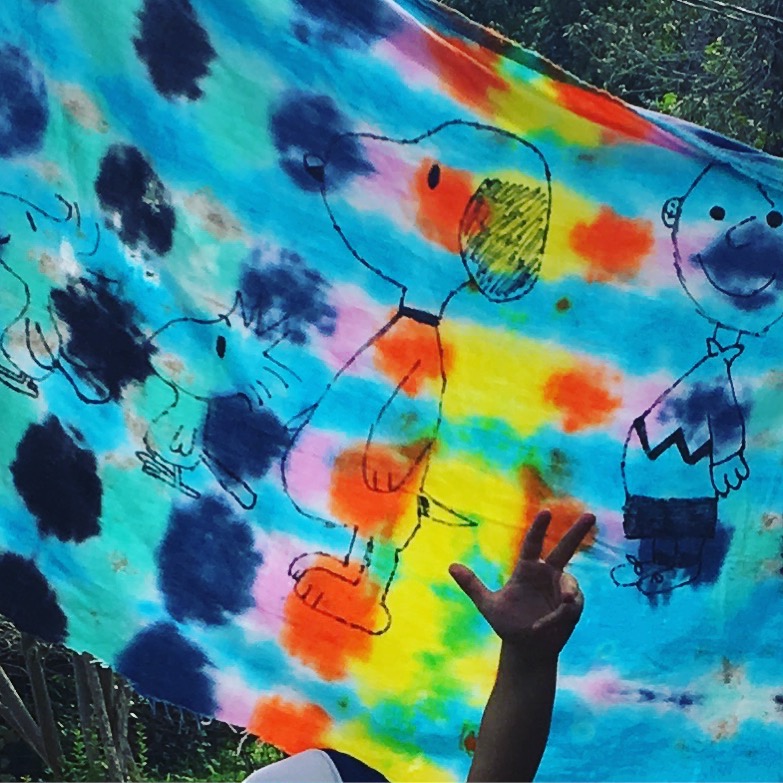 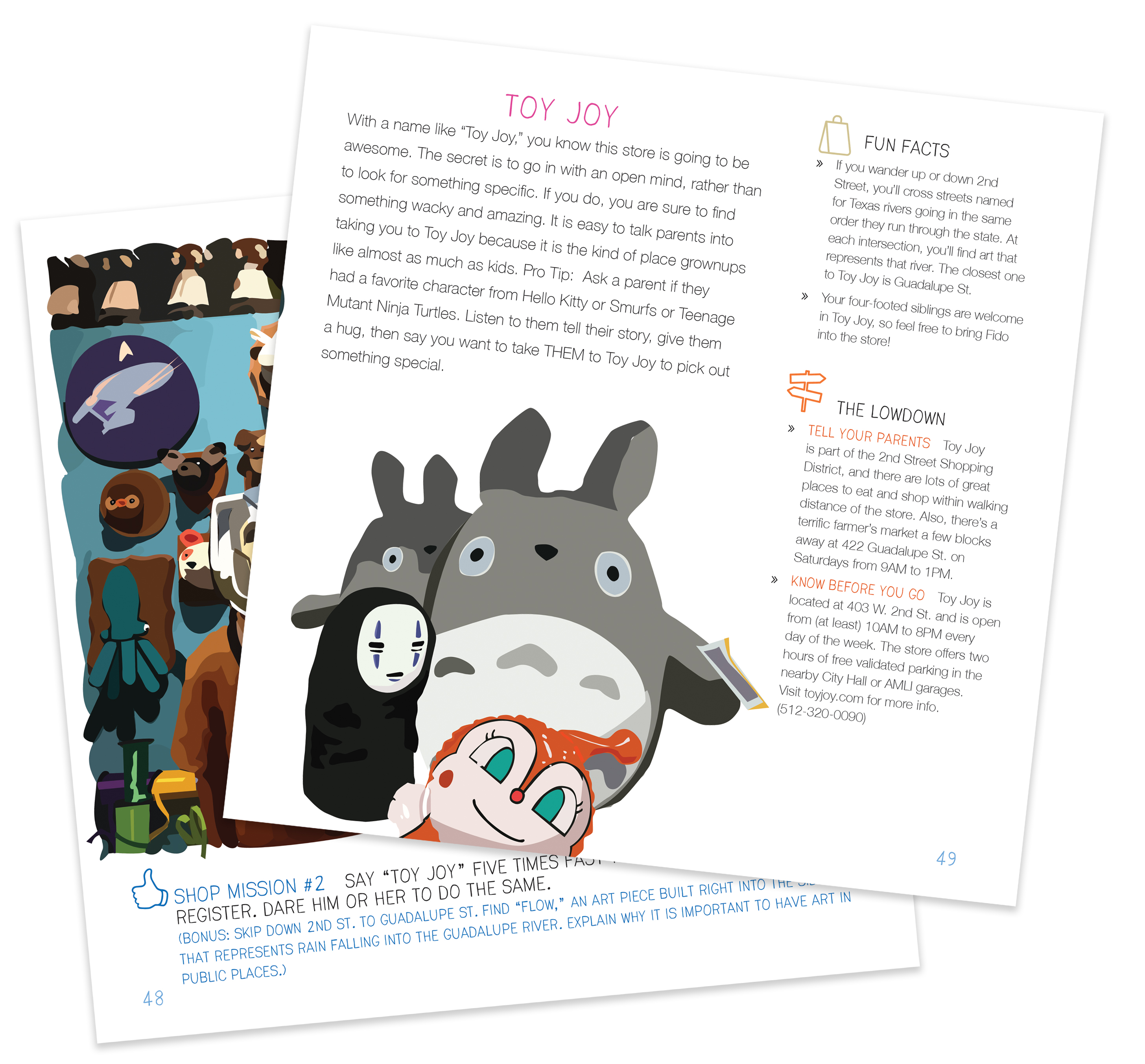